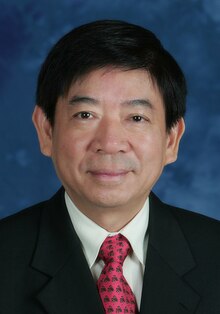 According to National Development Minister Khaw Boon Wan, the government is open to raising the income ceiling so as to allow more singles to buy new HDB flats. However, this will depend on how manageable application rates are for the new scheme, which was announced during the Committee of Supply debate for the Ministry of National Development on Friday.

Singaporeans who are singles aged 35 and above earning up to S$5,000 a month will soon be able to apply to purchase two-room Build-to-Order (BTO) flats in non-mature estates.

Details of the policy are still being finalised, but the government aims to allow the first batch of eligible singles apply in the July BTO launch.

Khaw said housing policies had to be gently tweaked before more adjustments are made, with small steps being taken in order to not impact the property market drastically. He added that it would be impractical for the government to build 25,000 flats annually if there were only 15,000 marriages, as excess building may hurt the rental market where some 40,000 HDB flats are being sub-let. 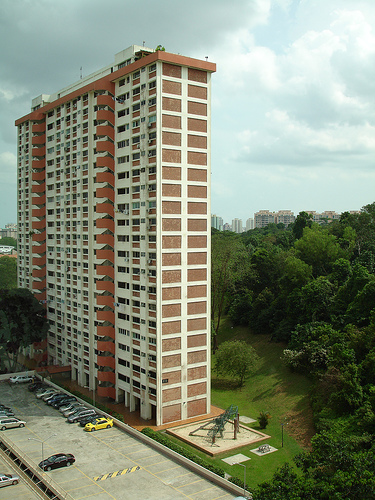 According to Khaw, there are about 80,000 to 90,000 families depending on rental income who will suffer if a collapse in the rental market happens.

Khaw asserted that there is no one perfect housing initiative that will please everybody, so it is crucial for Singaporeans to carefully evaluate the trade-offs between different policies. He hopes citizens will come forward with their opinions and grievances as the government fine-tunes the various steps taken to improve the housing situation in Singapore.

Khaw said it would take around two to four months to gather views from different stakeholders. “Whatever trade-offs are made, they have to be sustainable over the long term,” he said.

The government is aiming for a “soft-landing” approach, not a drastic and sudden correction to the property market, as around 40 to 50 per cent of homeowners are servicing mortgages and a drastic drop in property prices may cause banks to demand loan top-ups, in turn resulting in severe financial problems.

Security During the Video Conferencing Boom

How COVID-19 Could Affect Startup Funding in Asia

Resilience in the Face of COVID-19