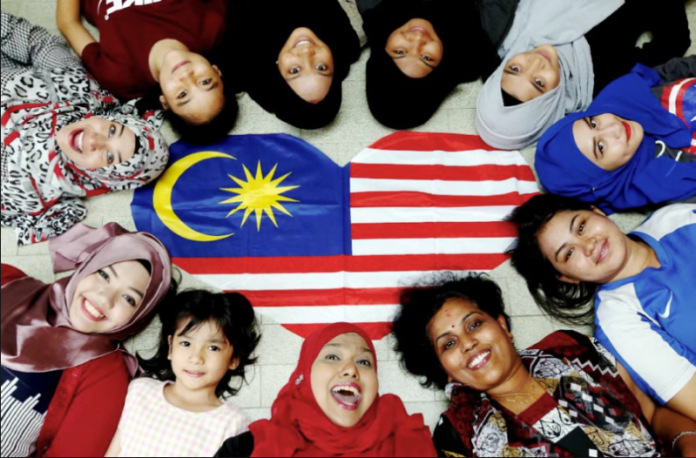 Malaysian youths are confident about the state of their country’s politics, especially their place in the ecosystem. According to insights gathered from the 2019 ASEAN Youth Survey by REDHILL, 77% of respondents believe that the youth voice is crucial while 84% are looking forward to going to the polls during the next general election. The inaugural edition of REDHILL’s ASEAN Youth Survey seeks to analyse the roles of Southeast Asian youths as drivers of economic, cultural, social and political change. The study attempts to take a snapshot of the youths’ aspirations on politics, the economy, personal security, education, life choices and social media consumption – all through the lens of nearly 2,000 young people across seven ASEAN nations, aged in between the crucial 18-35-year-old demographic. Despite the sanguine sentiments towards the political system, many remain unconvinced as to how representative it is; with only less than half of those answered being confident about the inclusive nature of politics and the ease of political mobilisation in the country.  Nevertheless, 60% do seem to think that the country is politically stable, however the rest disagree.

On the economic front, Malaysian youths are generally worried about living costs in the short term. On one hand, 41% said that the price of essential goods has become too high, while there is an even split between those who think they can afford occasional luxuries and those who could not. Unsurprisingly, the top career concern for Malaysian youths is salary (34%); suggesting that Malaysians require suitable income to get by, especially as only 37% people think that the overall economy is performing well, and the same number thinking it will pick up next year. In terms of employment, most Malaysians at 41% noted that their current career is not their preferred one.

Set against this, most of them (73%) correlate accessing better jobs with education. For many of them, accessibility of education was slightly positive with 57% saying that tertiary education is easy to obtain. However, getting the education they want seems more difficult, with 60% of them saying that it was beyond their financial means. For media consumption, Malaysians youths are choosing to do it via online channels. 84% of them say that they obtain news from social media and other online sources, with most at nearly 60% saying that Facebook is their most trusted platform. Interestingly, less than half of them are confident of being able to differentiate factual news from opinions.

At the regional level, ASEAN youths are shown to rate Malaysian Prime Minister Mahathir Mohamed most highly at 43% of the vote when compared to all regional state leaders – including second-placed Singaporean Prime Minister Lee Hsien Loong, who garnered 31%. Placing Malaysia within the regional context, it is seen that political stability concerns are apparent in sizeable quarters, which follows the trends seen between respondents in other ASEAN states (except Singapore). Also, while there is some hope that the economy will improve in the longer term, short term prospects remain a worry for many.

“The survey’s findings suggest that ASEAN youth – having grown up during a time of rapid economic growth, fluctuating politics and greater exposure to the world via online media – are yearning for balance and stability in their lives,” said Jacob Puthenparambil, Partner at REDHILL. “However, this does not mean that they’d want to take a backseat role. Instead, we see them as having vigour in wanting to instigate change by playing a larger role in their nation’s direction to create sustainable and inclusive societies.” – 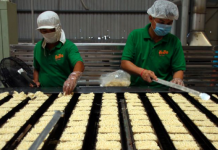 Cambodia sets up Fund to Enhance SMEs’ Access to Finance 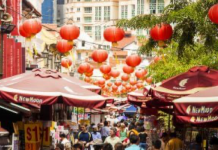 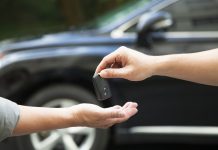 The Rise of Malaysia’s Car-Sharing Empire 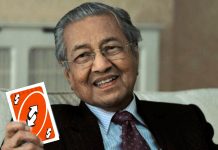 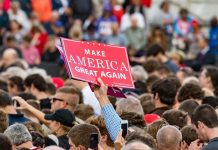 US Firms Not Coming Home Amid Trump’s Trade War 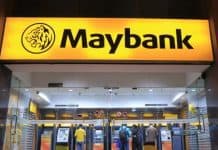 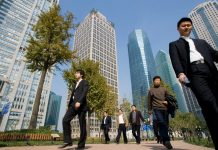