Semiconductors make the modern world go round. These wafers of silicon make up the core of every computer and smartphone.

Turning the second most abundant element in the Earth’s crust (after oxygen) into these chips is nothing less than a minor miracle. Every step in the process of transforming sand into semiconductor is a carefully orchestrated sequence of photolithographic etching and chemical processing. Semiconductor fabrication facilities are known as foundries, with much of the process taking place in an automated, hermetically sealed environment.

With semiconductors powering virtually all of modern computing, it goes without saying that there is plenty of money to be made in semiconductor fabrication. But the complexity of semiconductor fabrication also means that foundries are expensive to set up and operate. For example, an investment into a wafer fab can incur anything from US$1 billion to US$15 billion depending on the type of technologies and equipment required. This has led to the phenomenon of the ‘pure-play foundry’, which manufactures chips under contract for various companies, without designing the chip itself.

On the other side of the equation, fabless semiconductor companies focus fully on their semiconductor product designs, product marketing and sales. Fabless entities do not need to invest in wafer fabs or assembly/test plants. As such, the fabless model provides flexibility and greater selections for the best offerings in the marketplace for fabrication and assembly/testing requirements.

These two types of firms have gained tremendous traction in recent years, as opposed to the traditional integrated device manufacturer (IDM) entities, which are vertically integrated organisations that both design and manufacture chips.

Examples of each firm are:

IGSS Ventures (IGSSV) is a technology investment holding company, focused on developing and commercialising mainstream and niche semiconductor technologies in existing and next generation applications. Raj Kumar, founder of IGSSV and a 30-year veteran of the industry, says, “It is an exciting time for this industry. If you look at our lives today especially in the last 20 years, semiconductors have transformed the way we work, play, study, socialise, and the way we live. At IGSS Ventures, we focus on developing emerging niche semiconductor technologies that have the capability to influence and transform lives, mankind and the planet we live in.”

IGSSV is one of the growing class of hybrid semiconductor firms, creating a niche sector in the semiconductor industry to address the challenges of ‘Moore’s Law‘, which also results in huge capex every 2 to 3 years to sustain digital technologies. 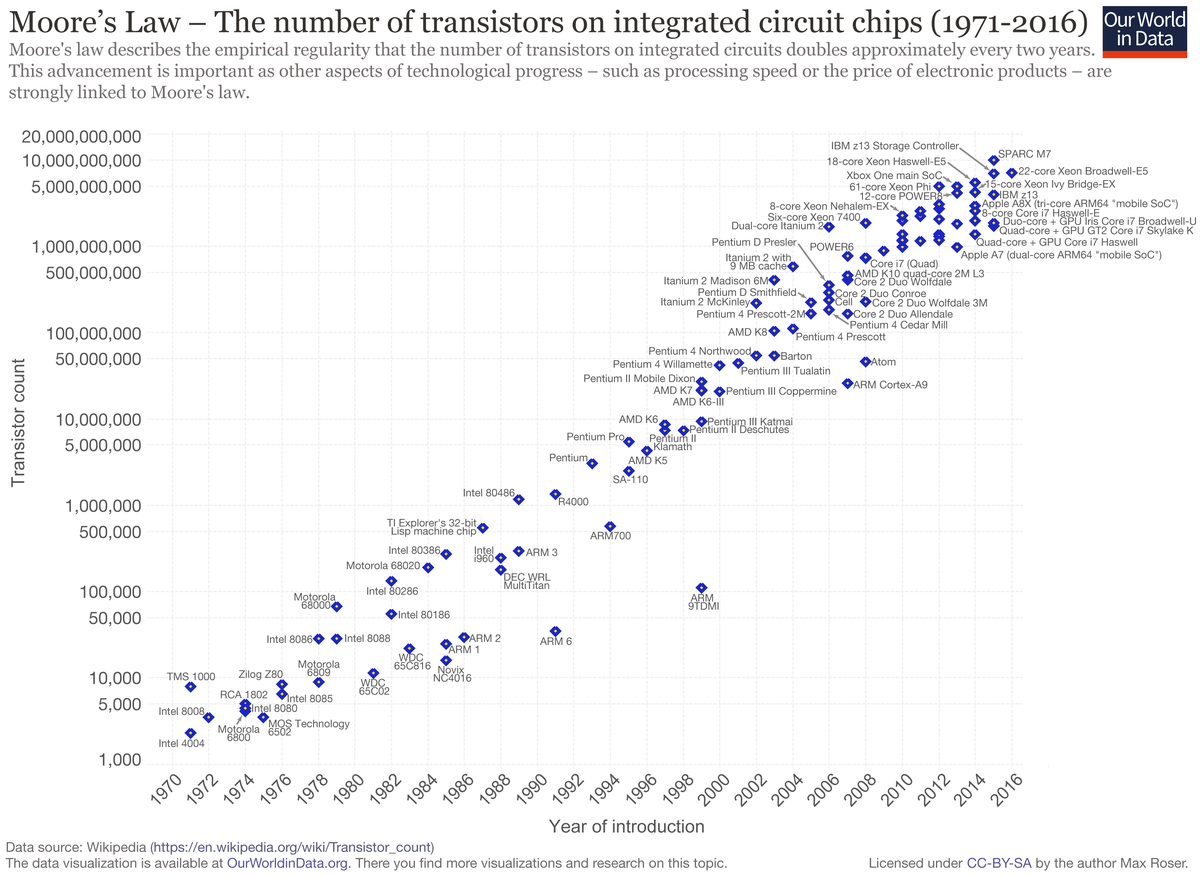 More than that, what will drive the region to innovate in the semiconductor market is the opportunity is to continue leveraging the rich multinational culture that helped to establish a world-class, quality and manufacturing best practices in the region for the last 50 years. As Singapore and Malaysia are the two countries in the region with commercial wafer fabs, the expertise in these two countries will be the driver of innovation in this regard.

But as costs rise exponentially the closer we get to the atomic level of fabrication, several players are moving away from chasing Moore’s Law to innovation in chip design. Malaysia-based foundry SilTerra, for example, is focusing on next-generation chips with previously-unheard of capabilities. Silicon photonics and commercial DNA chips are just two of the areas SilTerra is developing chips for.

Tan Eng Tong, Vice President of Strategic Management at SilTerra says, “We don’t have the firepower to compete with the big fabs like TSMC or SMIC. But we are specialised. We can do small volume but high value chips, like silicon photonics and life sciences chips. These big foundries are only looking for big volume as they have a lot of investment sunk into their production line. The companies that develop these chips have sought out TSMC before, but they were rejected as their volumes were too small. So they come to us, and we are happy to work with them.”

Raj from IGSSV adds, “One of our key challenges is to compete with the top multi-billion-dollar foundries that have phenomenal firepower but lack the single-mindedness and depth in selective technologies IGSS Ventures is pursuing. We have top technology houses and technologists, but a lack of know-how and ability to commercialise and mass produce these capabilities in a world-class manner. This is where IGSS Ventures comes in; we have the ability to commercialise and successfully mass produce emerging niche technologies.”

So what is next for the industry? The march of Moore’s Law has been written off many times over the past few years – but engineers have found ever more creative (and expensive) ways to squeeze life out of silicon. But as we have seen, the way forward is probably not in smaller chips, but in finding creative uses out of our existing chips.

5 Things to Keep in Mind When Launching a Startup

The Challenges of Founding a Startup in Southeast Asia

Foodtech’s Rise to Infinity and Beyond

Brexit and the ASEAN Economy